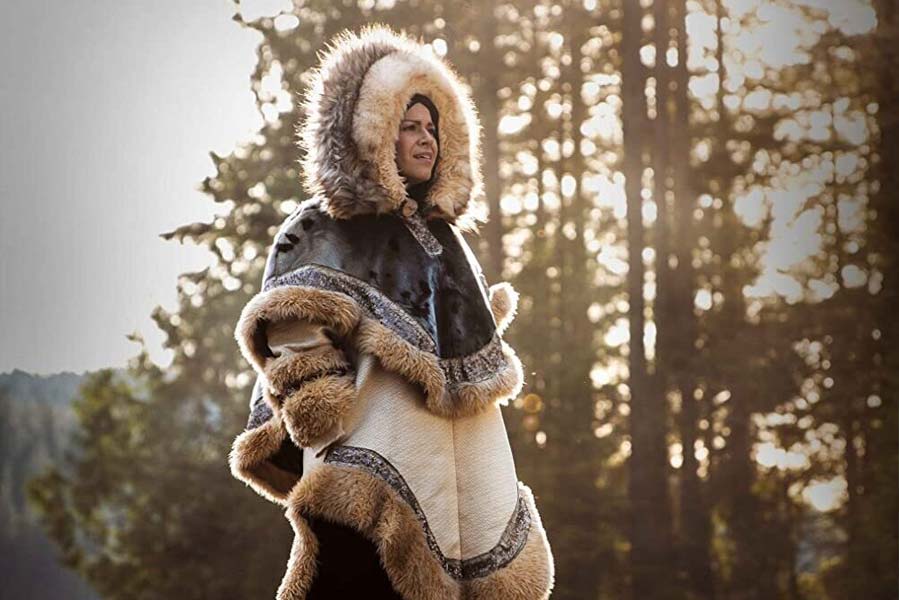 Stories that Transform Us celebrates its 20th anniversary with a 90-minute documentary film that looks back on the depth and scope of its history through past productions with re-imagined creative shorts and theatrical works produced since 2001. The film centers around conversations with the three Artistic Directors, beginning with founder Marie Clements, followed by Diane Roberts, and then our current director, Corey Payette.

SFU Goldcorp Centre for the Arts