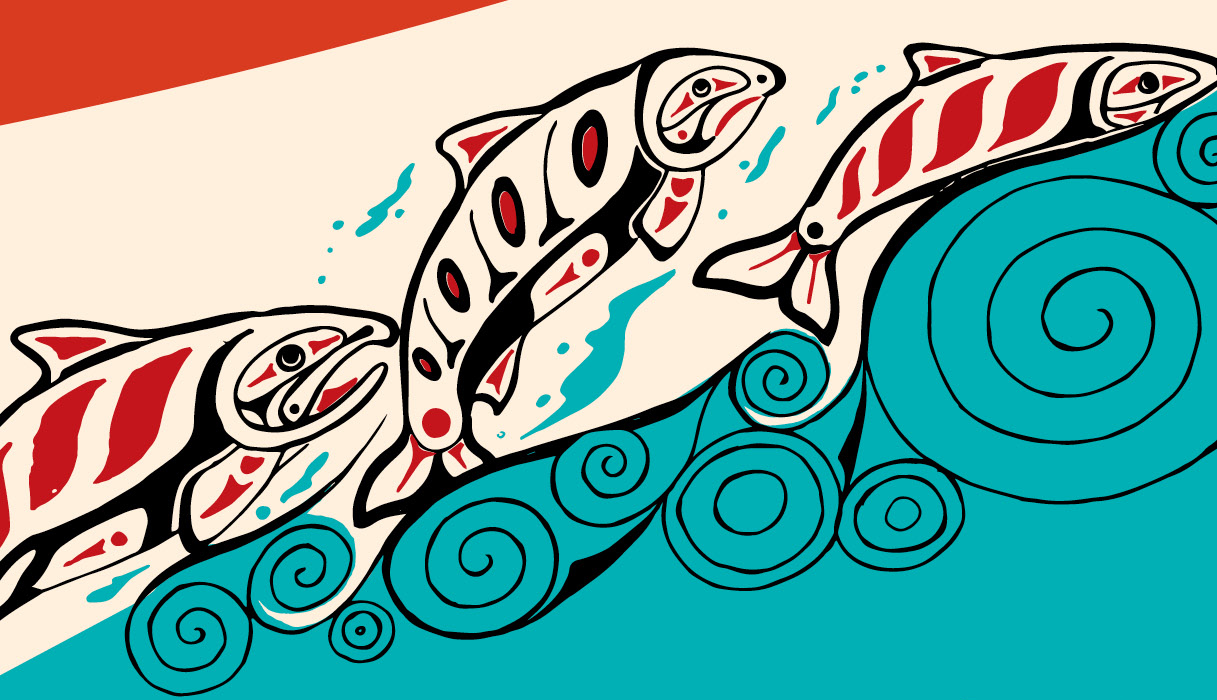 Got a question? This is your time to ask it! Informal and intimate discussions  with our TSF artists about what inspires and guides their work, their collaborations and their creative process. Directly after the following performances:

This is your opportunity to  talk with Curator  Colin Van Loon and the many filmmakers showcased in our 4 day festival within a festival!  Q & A’s after each screening!

A Mile in Our Moccasins
Journeys to Adäka

c̓əsnaʔəm: the city before the city
Directed by Elle-Máijá Tailfeathers
No Reservations
Directed by Trevor Carroll
Reel IndiGenuity! Do we have a page / info on what this  is….if people are intersted. It might live in  Outreach? For examplle Colin had a sign -up form created and  a blurb about it and how to get involved