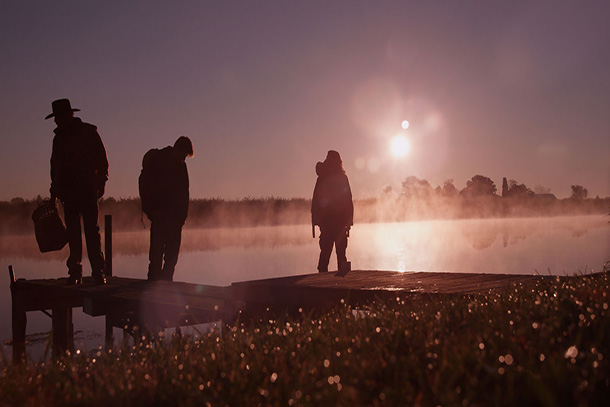 Explore the creative potentials of television for sharing stories and speaking truth as we know it. Jules Koostachin, the 2017 VPL Aboriginal Storyteller in Residence, and her son, Asivak Koostachin, screen and discuss their spirited APTN television series AskiBOYZ, which follows Asivak and his brother Mahiigan to 13 rural Ontario Indigenous communities. Learn about their experiences producing this vibrant series. In partnership with the Talking Stick Festival.