For the Pleasure of Seeing Her Again is Michel Tremblay’s hilarious and heartrending tribute to his mother. Kevin Loring (Nlakap’amux) is the narrator, regaling us with tales about his feisty mother – a born storyteller with a love of exaggeration and invention. Nominated for a Jessie Richardson Theatre Award for her performance in this role, Margo Kane (Cree-Saulteaux), as Nana, exasperates the son she so fiercely loves – yet proves an inspiration for his art. Critically praised, the piece was voted Audience Favorite at the prestigious Magnetic North Theatre Festival in Ottawa and was a runaway hit at last year’s Talking Stick Festival in  Vancouver.

Tremblay’s mother died before his theatrical career took off. For the Pleasure of Seeing Her Again pays deep, abiding homage to the woman who helped create the writer and the playwright. He repays his mother with this worthy work. 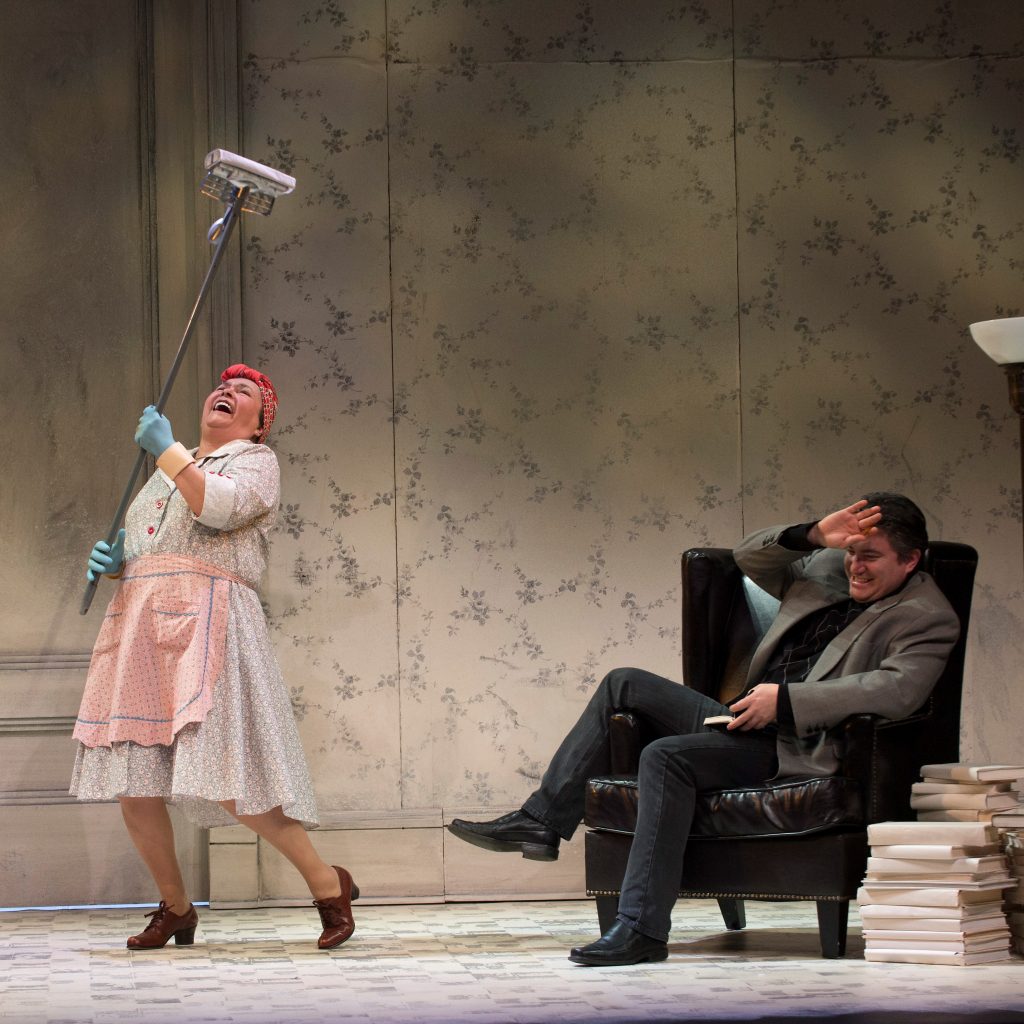 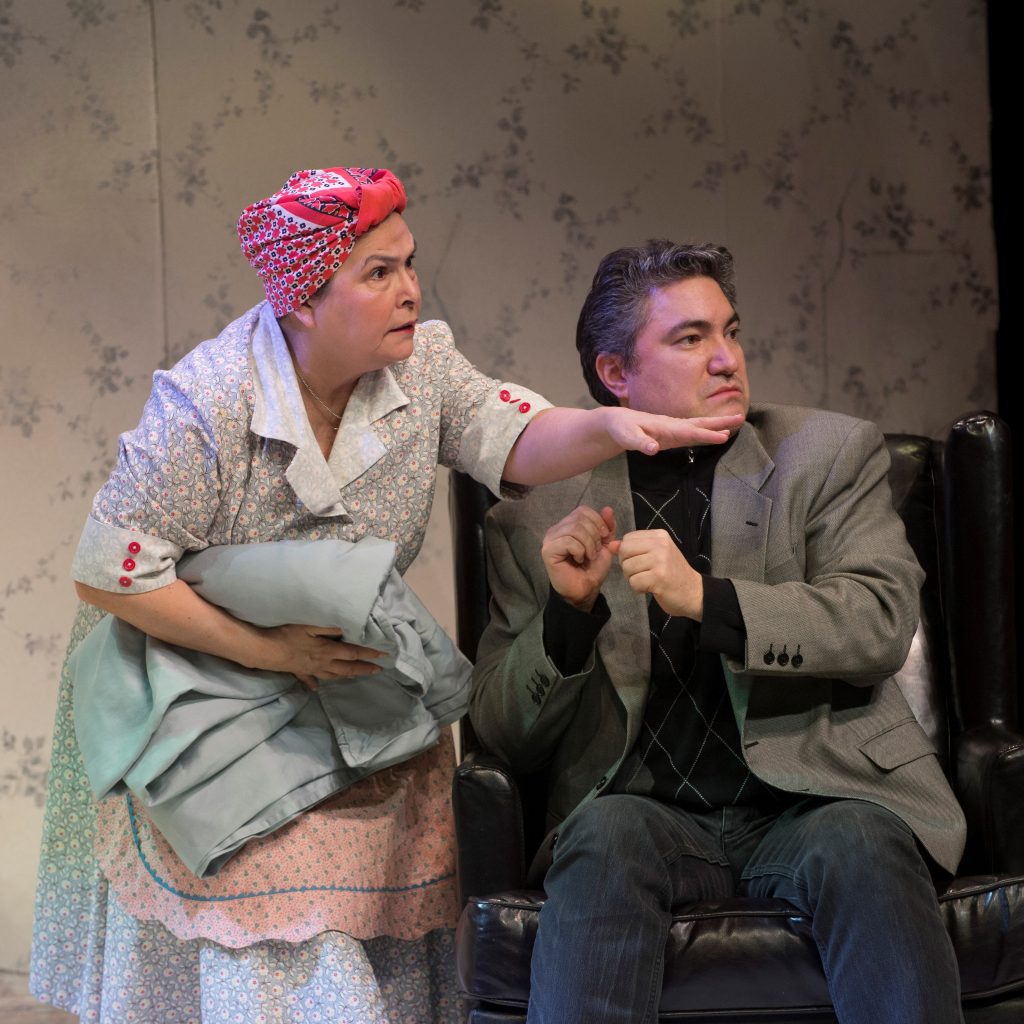 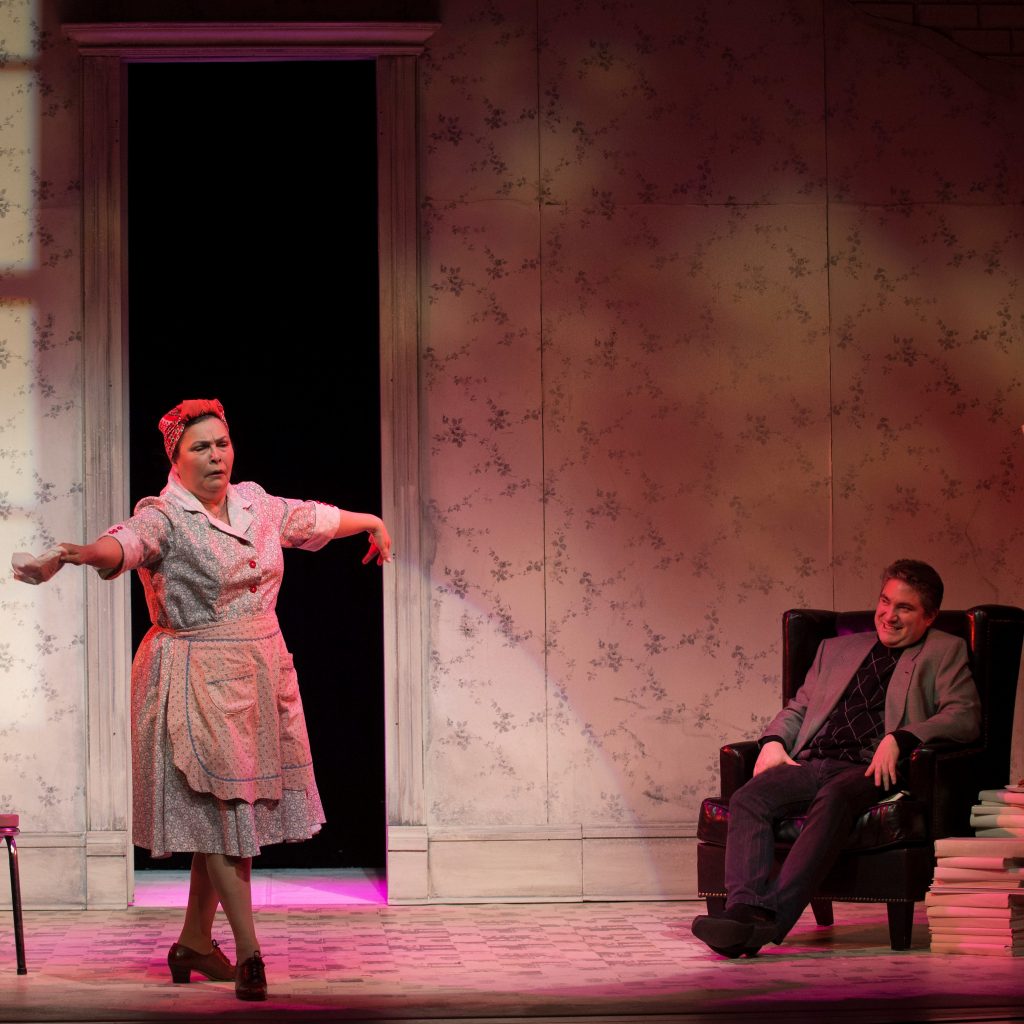