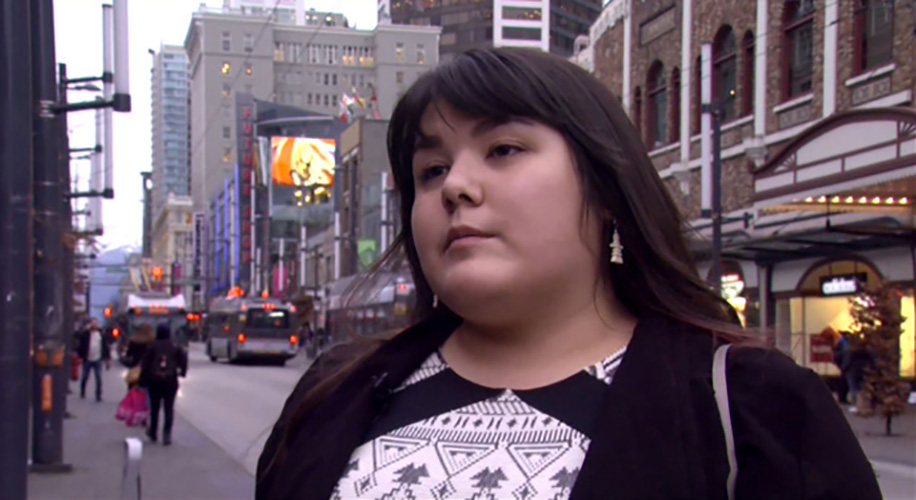 Tamara Voudrach studied film in Vancouver for two years before returning to Inuvik.

The emerging Inuvialuit filmmaker is proving with hard work northern stories can shine on the big screen.

So it made sense to return to Vancouver to show her first film Stargazers as part of the Talking Stick Festival in Vancouver last month.

With an all Indigenous cast, Stargazers tells the story of a man who spends his nights gazing up at the star his late wife registered in his name until one night the star disappears. 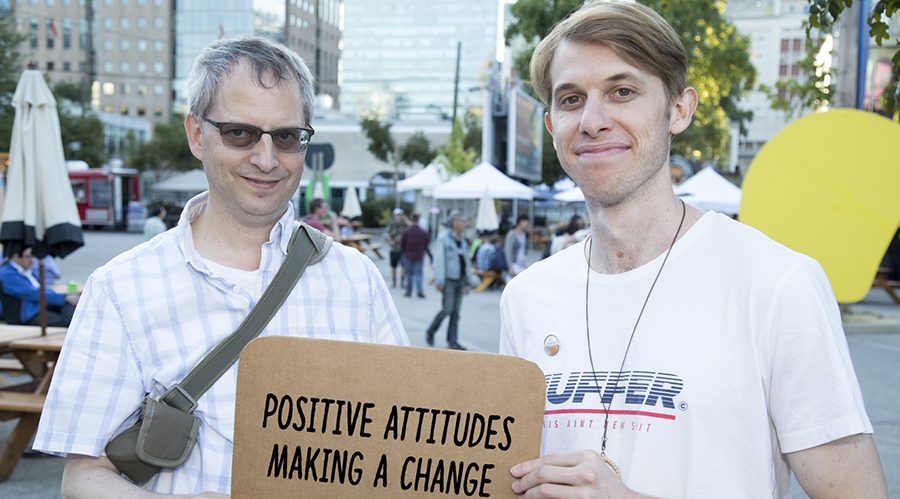 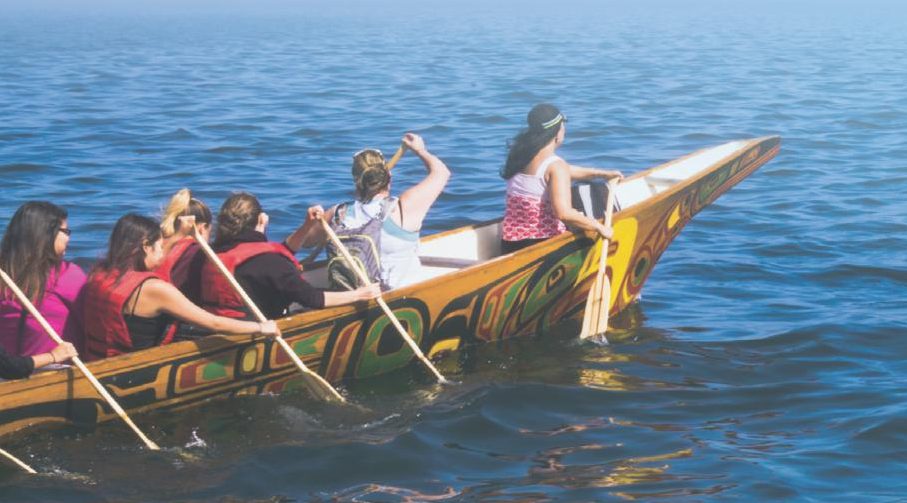 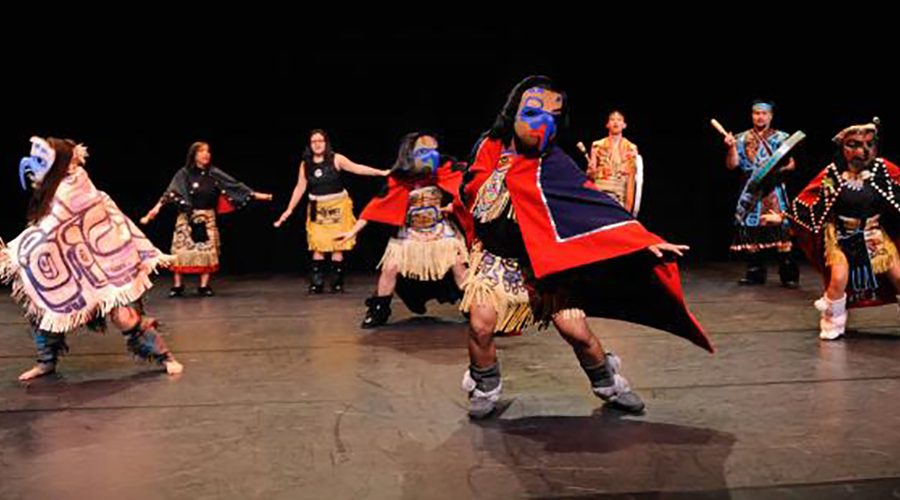 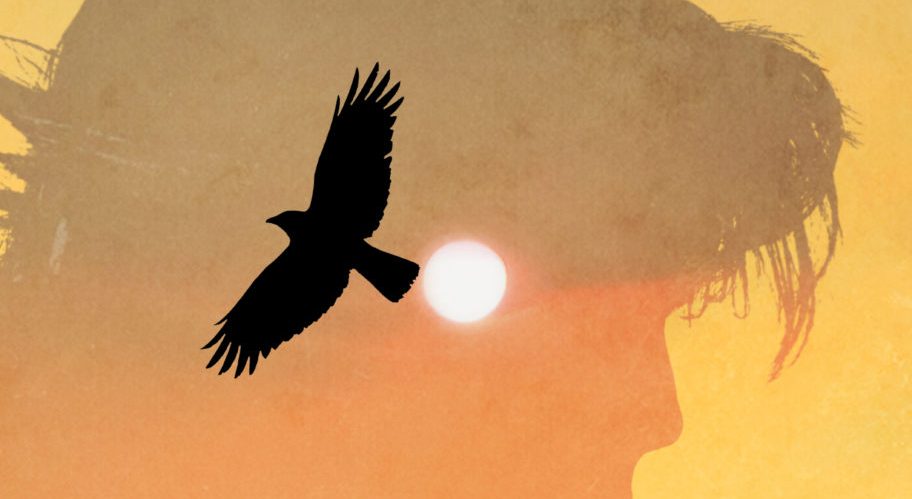 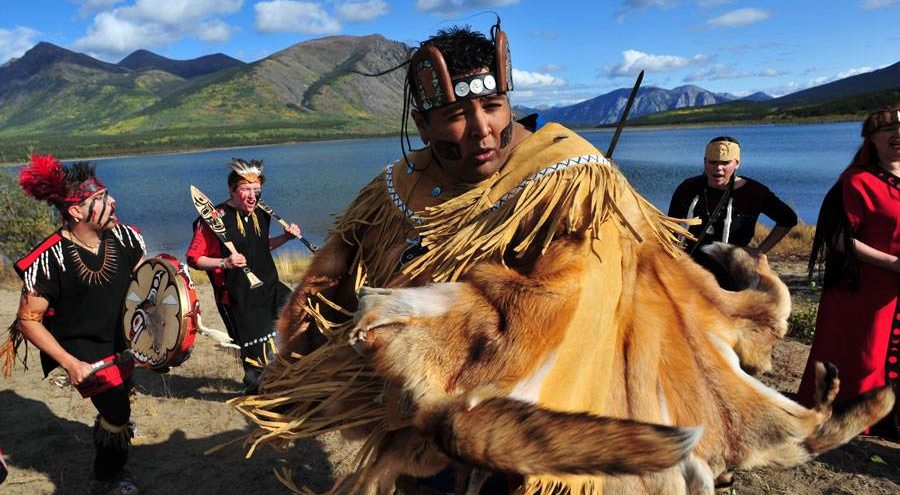