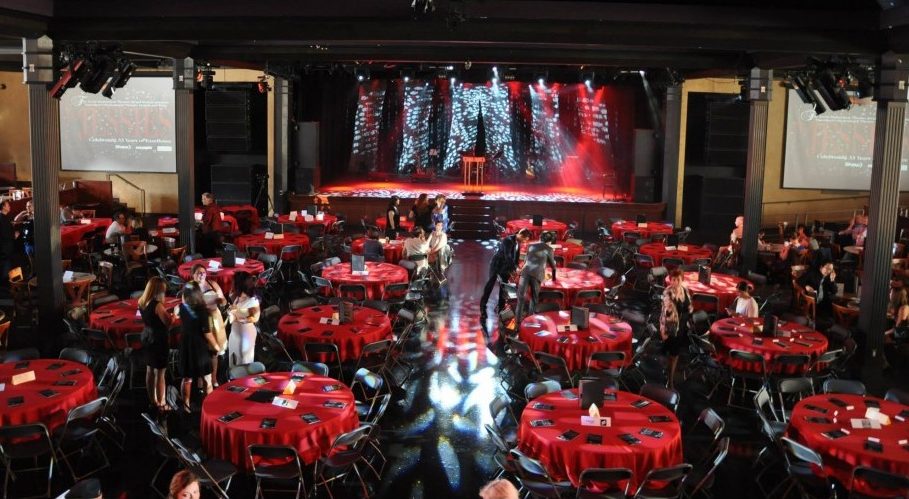 The GVPTA Career Achievement Award award recognizes persons who have made a significant impact on the theatre industry. 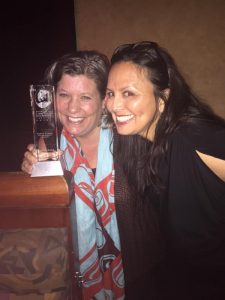 Lisa was also nominated  for Outstanding Performance by an Actress in a Lead Role in a Large Theatre for her work in God and The Indian at the Firehall Arts Centre.
Margo was out of the country, she graciously accepted the award by video.

The Greater Vancouver Professional Theatre Alliance (GVPTA) had this to say about Margo:

“Margo’s constant desire to integrate her experiences as an Aboriginal person with her artistic skills has fueled extensive experimentation with form, allowing her work to cross cultural and creative boundaries.” 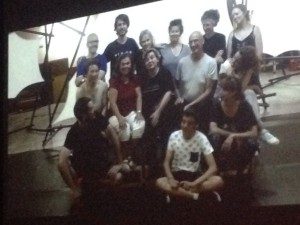 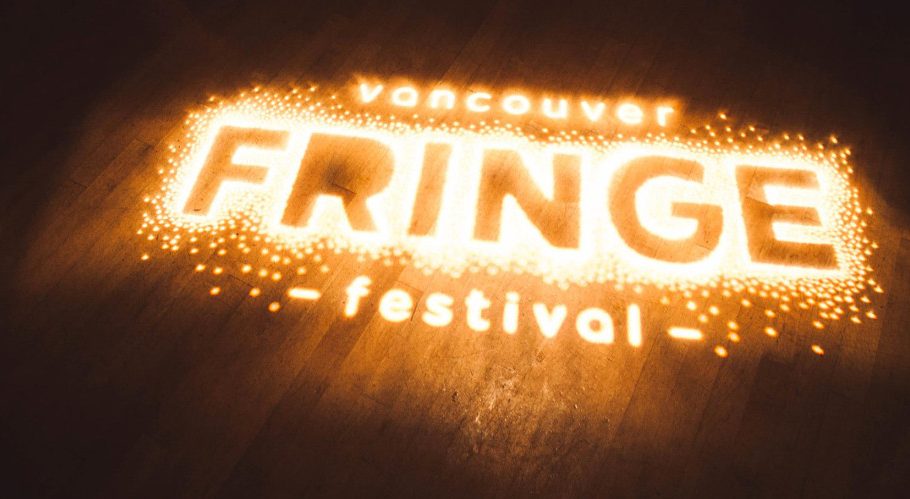 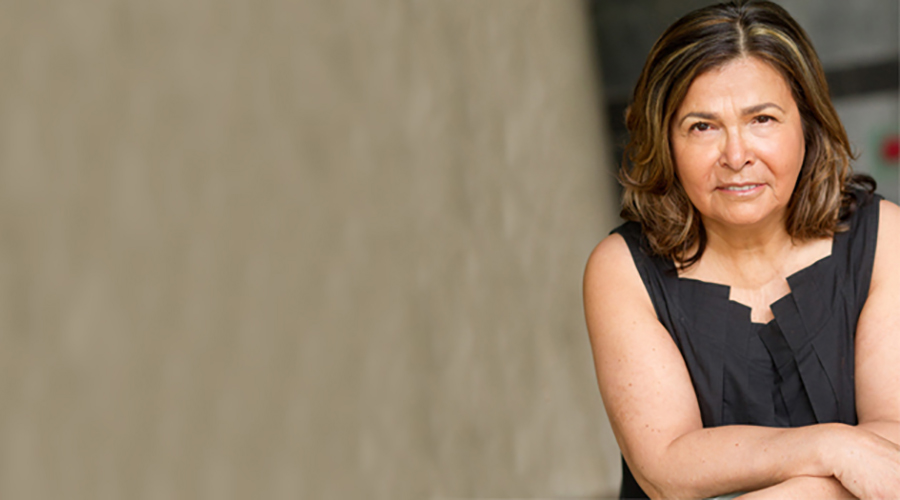