Cree-Saulteaux performing artist, Margo Kane is the Founder and Artistic Managing Director of Full Circle: First Nations Performance.  For over 45 years she has been active as an actor, performing artist and community cultural worker.  Her desire to share artistic performance that has meaning for her people is the catalyst for her extensive work, travels and consultation within Indigenous communities across Canada and abroad.  Moonlodge, her acclaimed one-woman show, an Indigenous Canadian classic, toured for over 10 years nationally and internationally.  The Sydney Press (AU) during The Festival of the Dreaming praised it as being ‘in the top echelon of solo performance.’

She developed and runs the annual Talking Stick Festival celebrating its 20th Anniversary this year and numerous programs including Moccasin Trek: Arts on the Move!, Indian Acts and an Indigenous Ensemble Performing Arts Program in Vancouver.

She has received numerous awards and honors including an Honorary Doctorate of Letters from the University of the Fraser Valley, the Order of Canada from the Governor-General, an International Citation of Merit from ISPA – International Society for the Performing Arts and most recently, an Honorary Doctor of Fine Arts from SFU – Simon Fraser University in Vancouver, BC, Canada. 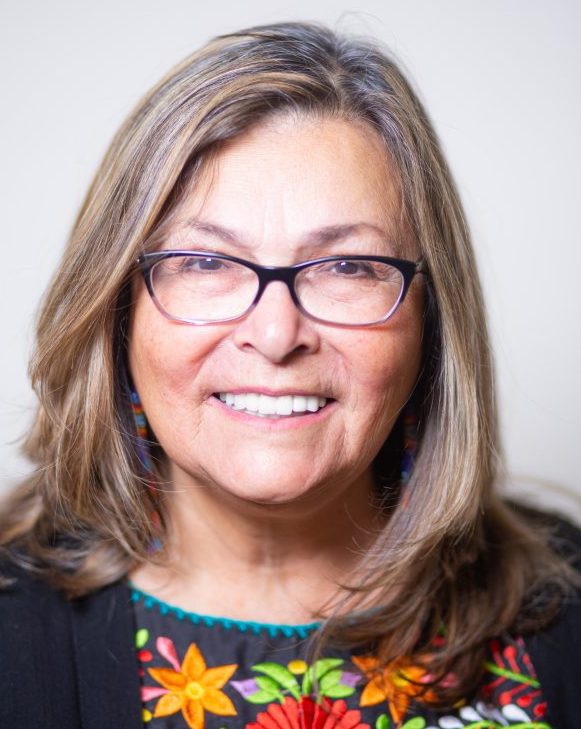 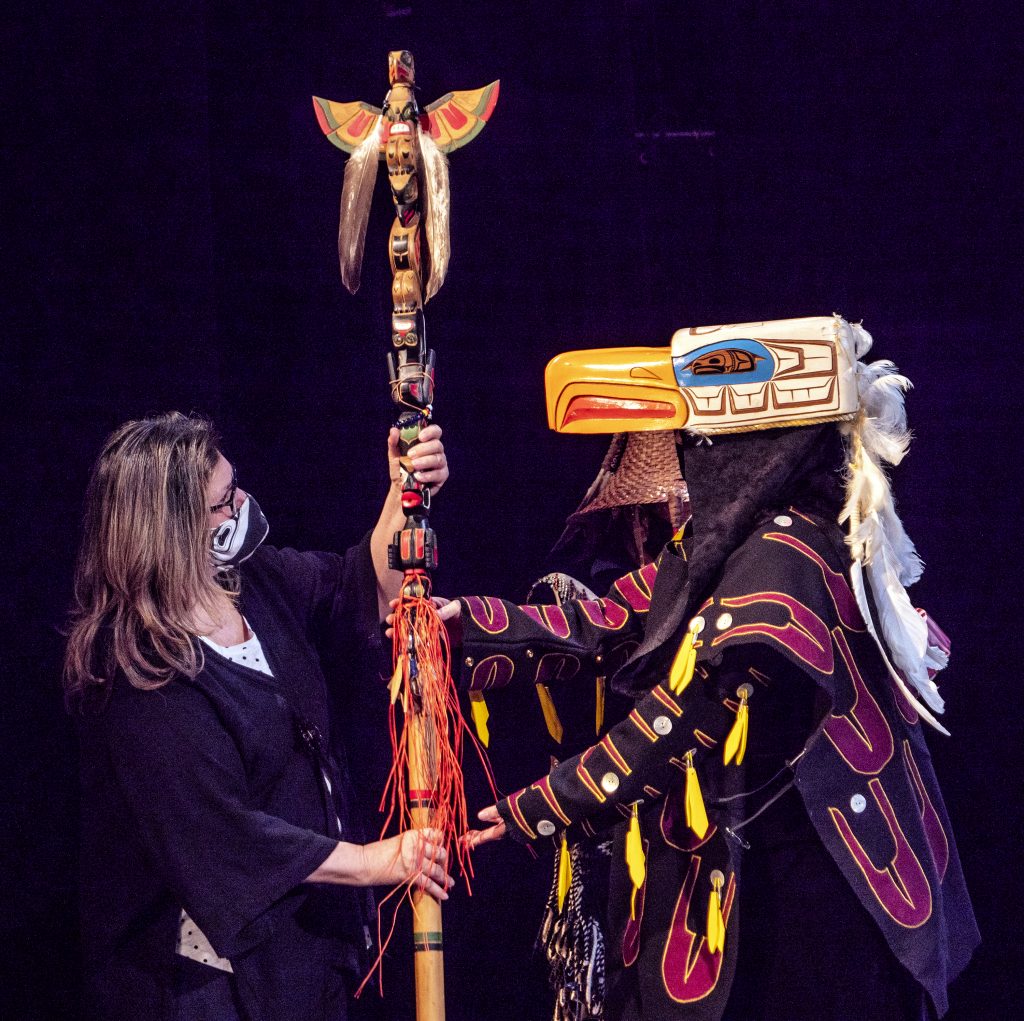 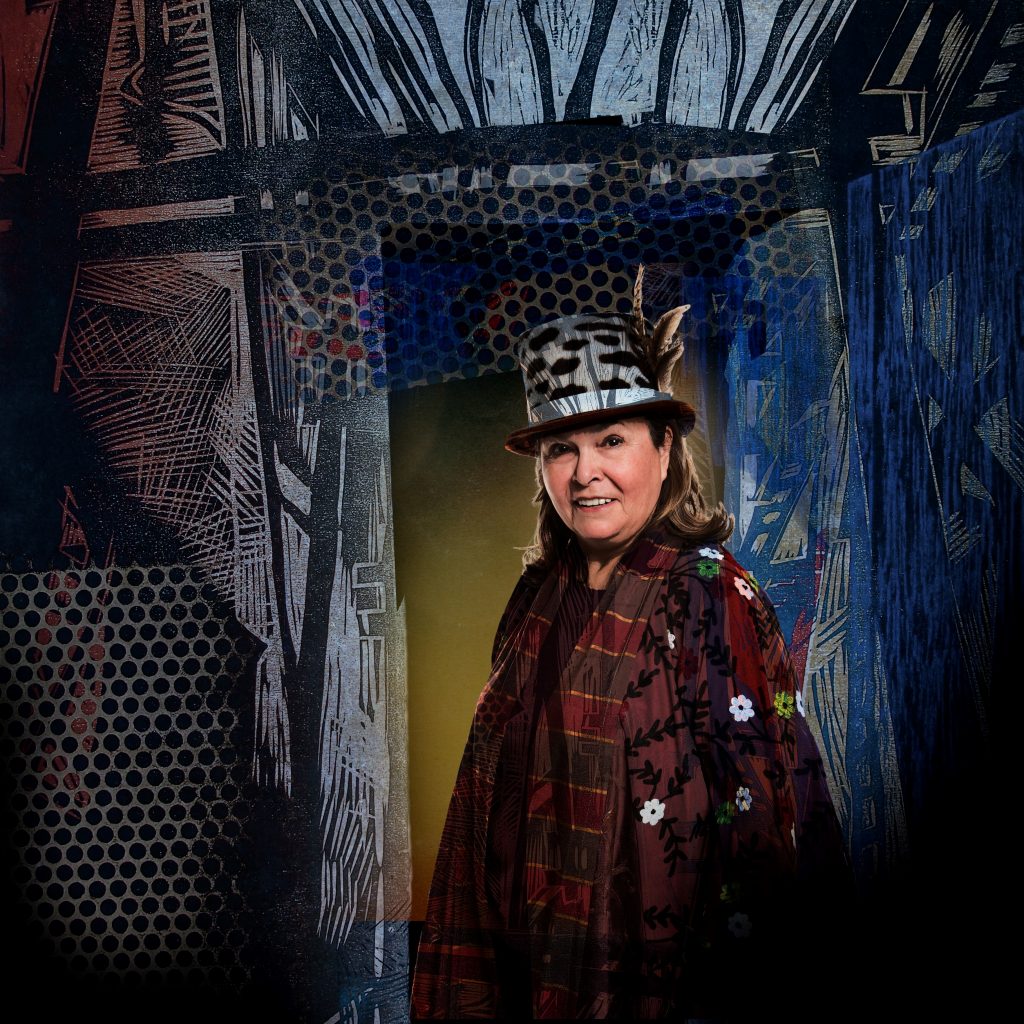 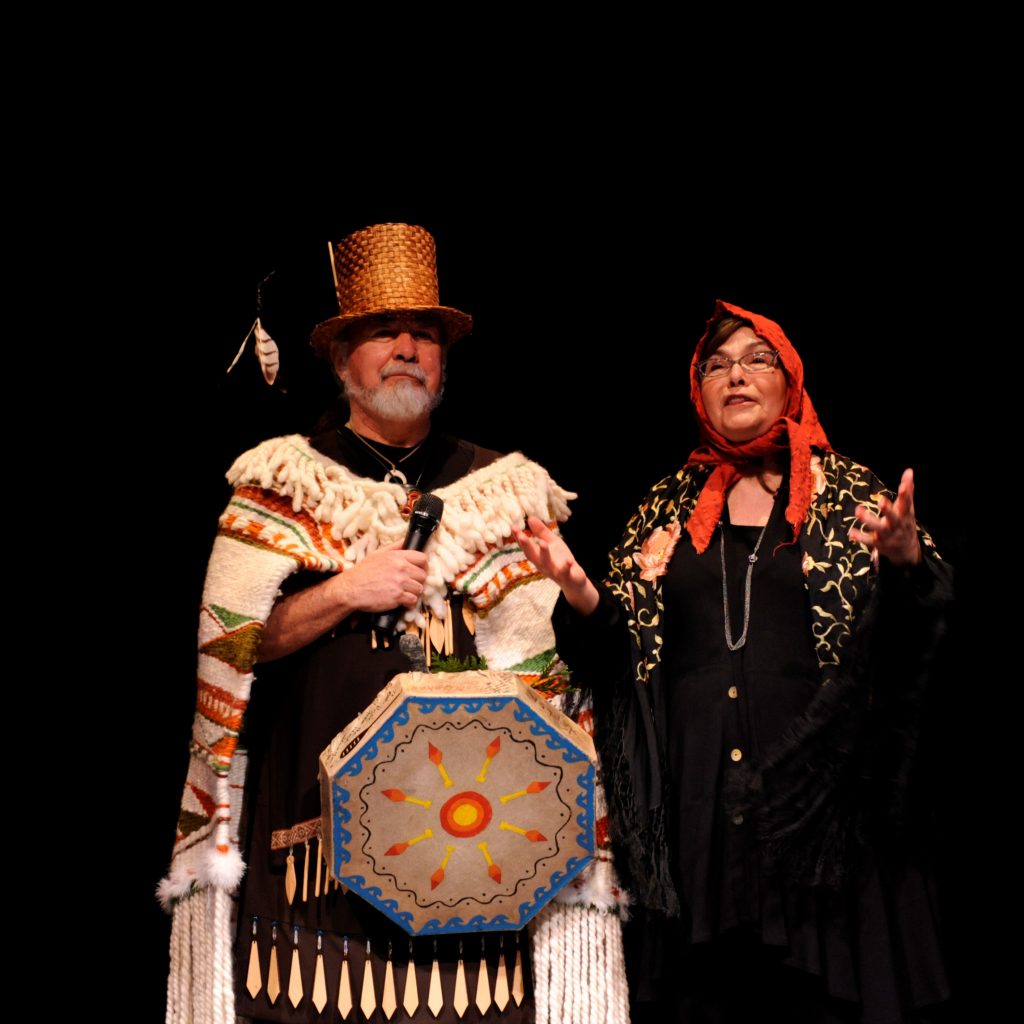