Co-presented by Full Circle and Music BC

Let’s Hear It! Live is back for the 3rd emerging artist showcase in this 4-part live concert series spotlighting new and emerging talent from diverse communities around BC.

The artist showcase will be the finale of a powerful afternoon of panel discussions on inclusion, wellness and diversity in the creative industries from an Indigenous perspective.

About the Let's Hear It! Live

The series offers a unique chance for emerging artists from British Columbia to connect with fans and members of the music industry and fans through live performances.

Now in its fourth year, Let’s Hear It! Live program has featured over 60 emerging and unsigned artists from around BC, with concerts streaming from Vancouver, Kelowna and Victoria. From its inception as an initiative put forth by the Vancouver 2018 JUNO Host Committee, Let’s Hear It! Live continues to evolve as a platform for independent and emerging artists from BC to start growing their musical careers, building their professional networks and growing their fanbase.

Music BC acknowledges that this event will be celebrated on the unceded and ancestral territories of the xʷməθkʷəy̓əm (Musqueam), Sḵwx̱wú7mesh (Squamish), and səl̓ilwətaɁɬ / sel̓íl̓witulh (Tsleil-Waututh) Nations.

Thank you to Creative BC and the Province of British Columbia, FACTOR and the Government of Canada for their support in this program. 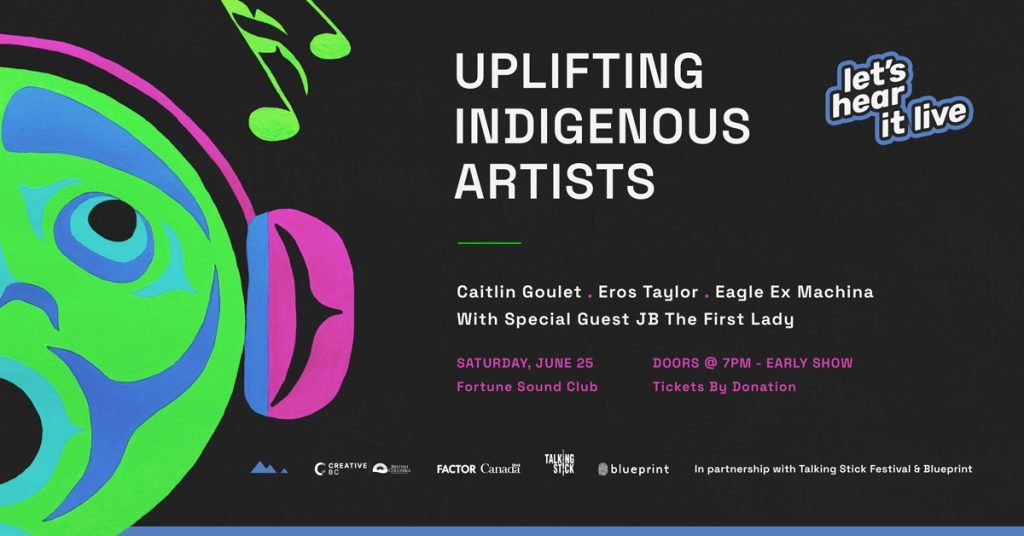 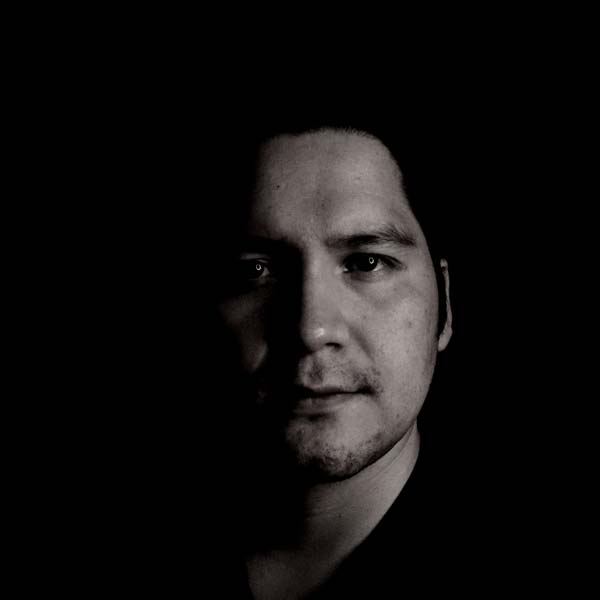 Eagle Ex Machina is an alternative rock band founded by multi-instrumentalist and singer-songwriter Matt Cook-Contois to combine love of rock music and his traditional fiddle upbringing. Based out of Vancouver, Eagle Ex Machina’s sonic signature features a heavy approach, instrumental proficiency, and song writing variety. Eagle Ex Machina was created in 2020 to capture the musical identity Matt developed throughout his career. The soundscape of Eagle Ex Machina pay homage and draws on influences such as the Foo Fighters & City and Colour while incorporating a modern approach to Canadian Fiddling. 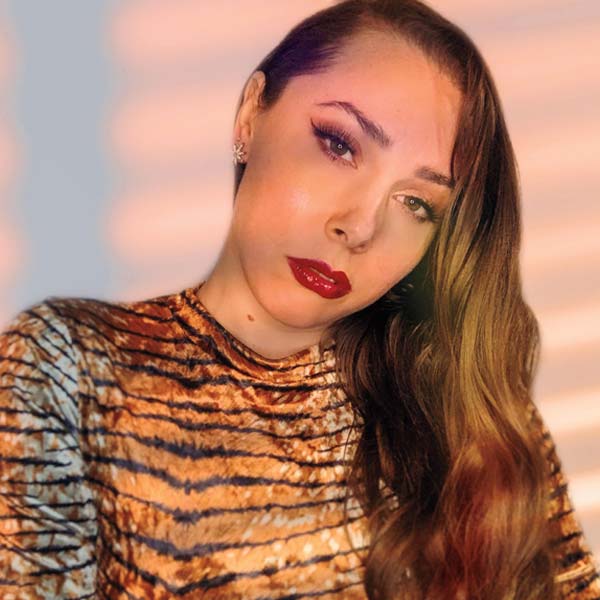 Caitlin Goulet’s voice is vulnerable, confident and emotionally charged. The Métis singer was described by CBC Reclaimed host Jarrett Martineau as “One of my favourite new artists from the West Coast underground… Caitlin Goulet writes songs that are like dreams you can get lost in.”

Her album “Inside Thoughts” explores the inner world of a sad-girl gone bad-girl who’s bossing up and healing. Raw, conversational, and unapologetic lyrics are channeled through a dynamic and magnetic voice. Her alt-pop, dream-pop, and alternative R&B stylings are likened to Banks, FKA Twigs, Solange, Tei Shi, Lana Del Rey, Aaliyah, and Brandy.

Recently, has started producing and co-producing with her partner, Marzzybaby. She is working on new songs for release later this year. 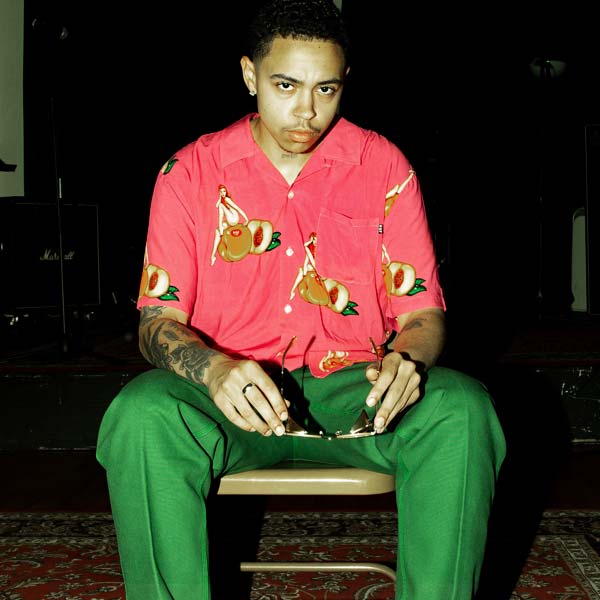 Eros Taylor’s introspective songwriting is an honest reflection of his upbringing. The afro-indiginous and Ukrainian Songwriter, Producer, and musician projects a style that refuses to be pinned down. Since the independent release of his debut single “Let Me” Taylor has collaborated with artists such as Ye Ali (Producer for Jack Harlow, Tory Lanez, Chris Brown), Lil B The Based God, and more. Taylor is known on the Musqueam squamish and Tsleil-Waututh lands AKA “Vancouver” for being a community catalyst as the former VP of Nyhla Records, and through leadership roles at Pandora’s Box Studios, Headspace Studios, and recently Landback Records. 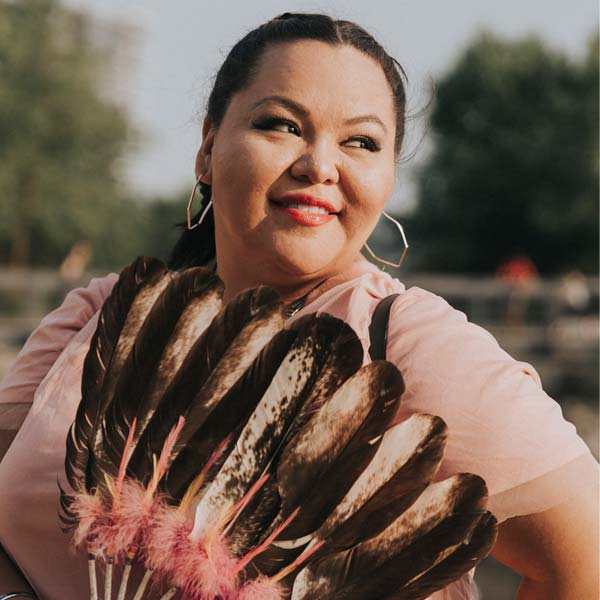