Stories That Transform Us

Full Circle is co-presenting with Urban Ink Productions to bring you Stories That Transform Us.

Stories That Transform Us celebrates its 20th anniversary with a 90-minute documentary film that looks back on the depth and scope of its history through past productions with re-imagined creative shorts and theatrical works produced since 2001. The film centers around conversations with the three Artistic Directors, beginning with founder Marie Clements, followed by Diane Roberts, and then our current director, Corey Payette.

Come join and watch the film on July 12 or watch online from June 1 to July 3rd.

The film will be screened at Full Circle’s Talking Stick Festival on June 12 at the SFU Goldcorp Center for the Arts Cinema (Vancouver, BC) and is available to watch online from June 1 – July 3. 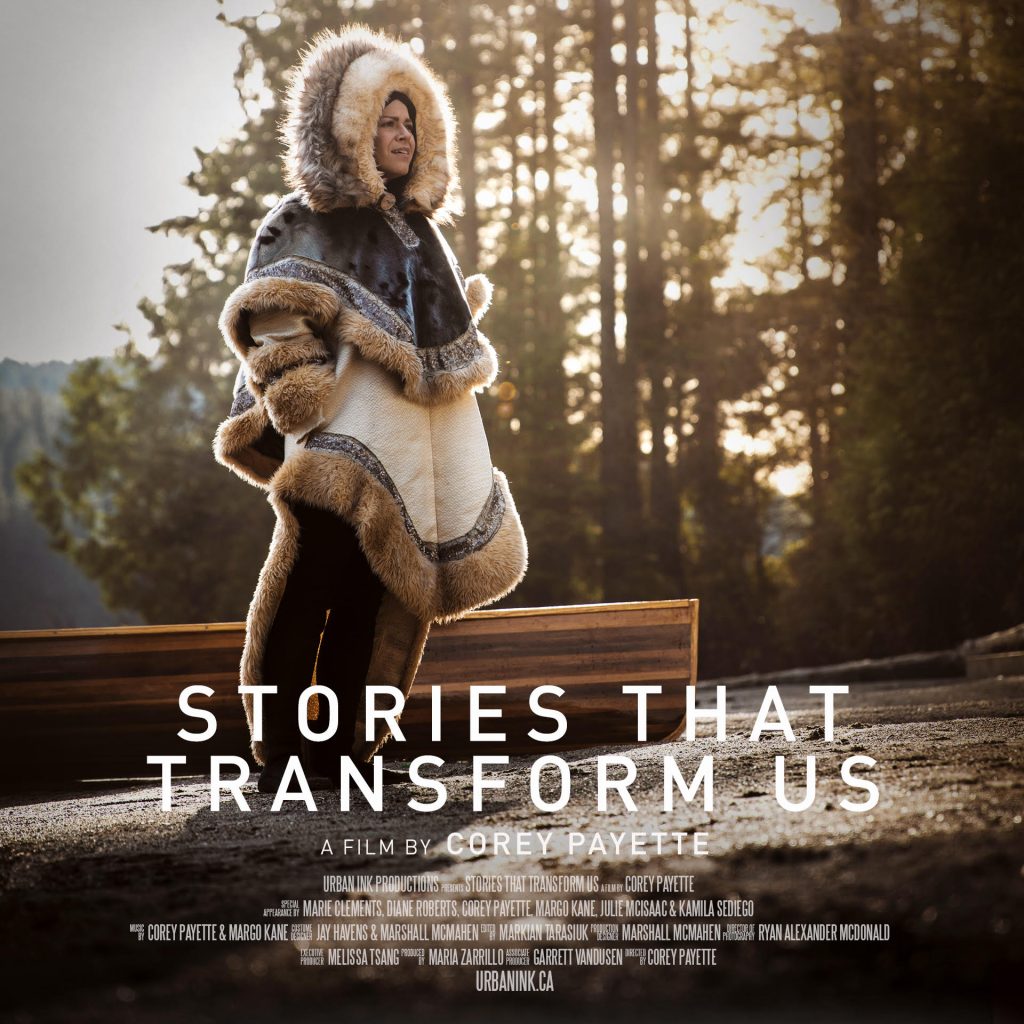 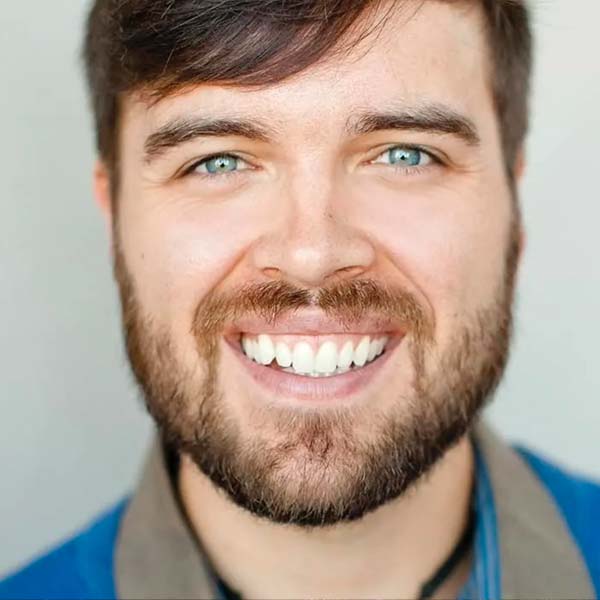 Corey Payette is proud of his Oji-Cree heritage from Northern Ontario, and has worked across Canada as a playwright, actor, composer, and director. He is the Artistic Director of Urban Ink (Vancouver, BC), past Artist-in-Residence with English Theatre at Canada’s National Arts Centre, and the founding Artistic Director of Raven Theatre (Vancouver, BC). Corey has worked as an Artistic Associate with Full Circle: First Nations’ Performance and The Indigenous Cycle at the National Arts Centre, an investigation into the broad spectrum of the Indigenous body of work being created on Turtle Island. This cycle resulted in the creation of a new department of Indigenous Theatre at the National Arts Centre, which launched its inaugural season in 2019. 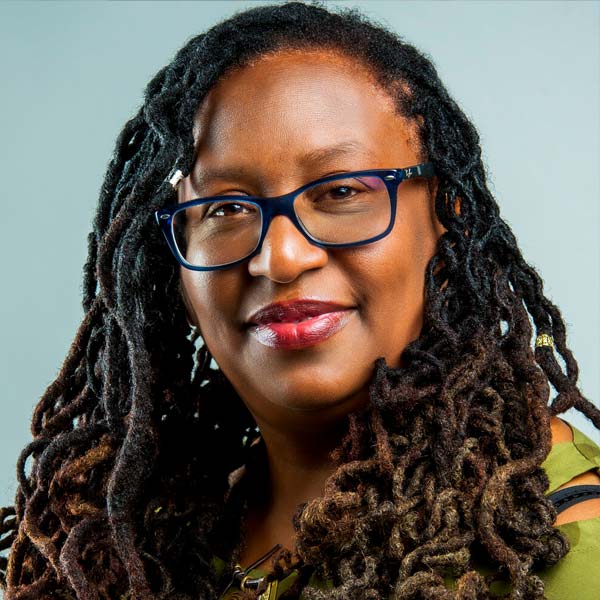 Diane Roberts is an accomplished director, dramaturge, writer and cultural animator, who has collaborated with innovative theatre visionaries and interdisciplinary artists for the past 30 years. Her directorial and dramaturgical work has been seen on stages across Canada and her reputation as a mentor, teacher and community collaborator is nationally and internationally recognized.

Diane has directed for such companies as urban ink, Black Theatre Workshop, The Theatre Centre, Theatre Direct, The Company of Sirens, Frank Theatre, b current, Cahoots Theatre Projects, Obsidian Theatre, Native Earth Performing Arts, Women in View Festival, The Sudbury Theatre Centre and The Stratford Festival. She is the former Artistic Director of urban ink productions in Vancouver (2007-2014) and former Artistic Co-Director of Nightwood Theatre in Toronto. She is also a founding member of Obsidian Theatre, Co-founder of backforward collective and founder and Artistic Director of the Arrivals Legacy Project. 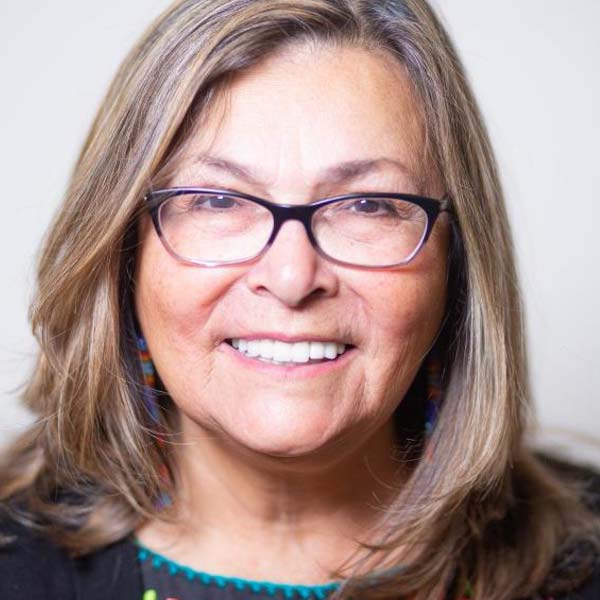 For 40+ years, Cree-Saulteaux performing artist, actor, artistic director, writer and cultural worker, Margo Kane, has been a galvanizing force on the arts and culture scene in Canada and internationally. A renowned interdisciplinary artist, she has been a major advocate and leader in the advancement of Indigenous performing arts in Canada and beyond. 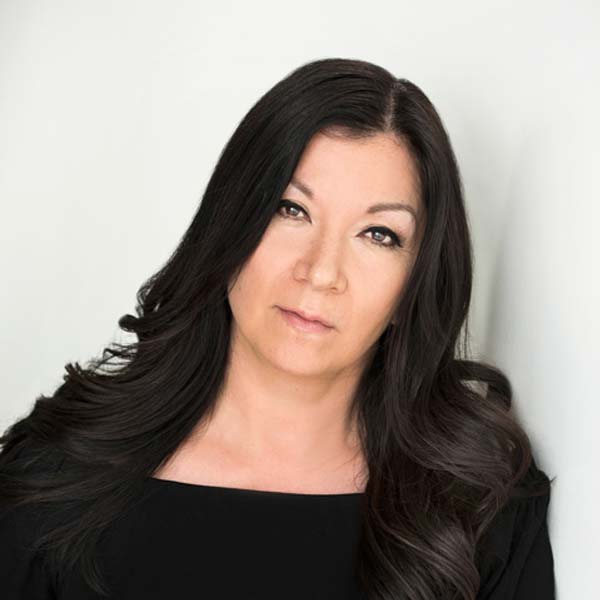