This project is an Indigenous artist driven initiative that will be operated through Full Circle: First Nations Performance. The project is focused on supporting emerging developing and mid-career Indigenous musicians in Vancouver. The objective of this project is to increase and affirm Indigenous inclusion and voice in mainstream media through professional development. There is a great importance in strengthening and supporting Indigenous voice and presence in the music industry where there are numerous massive gaps.

The goal is to strengthen our relationships with each other as developing musicians and strengthen our connection and network with industry professionals. 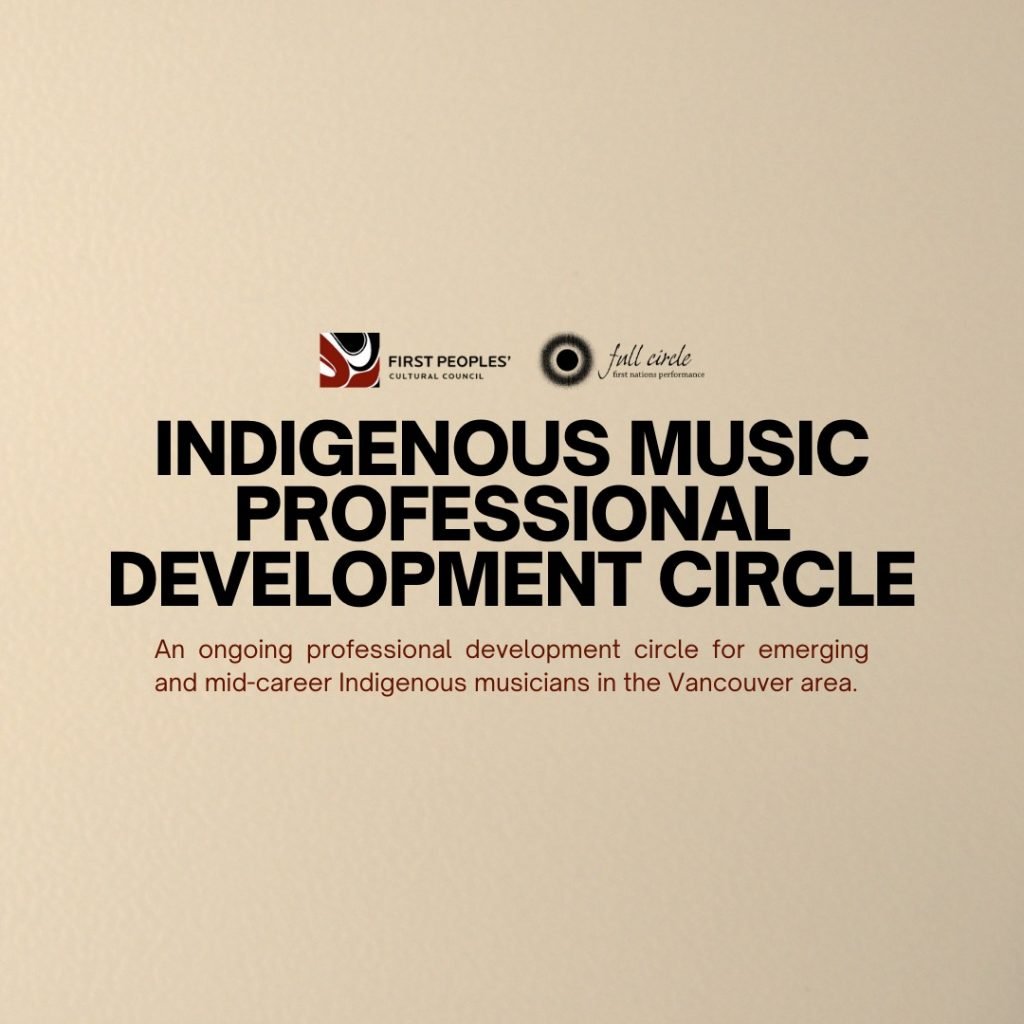 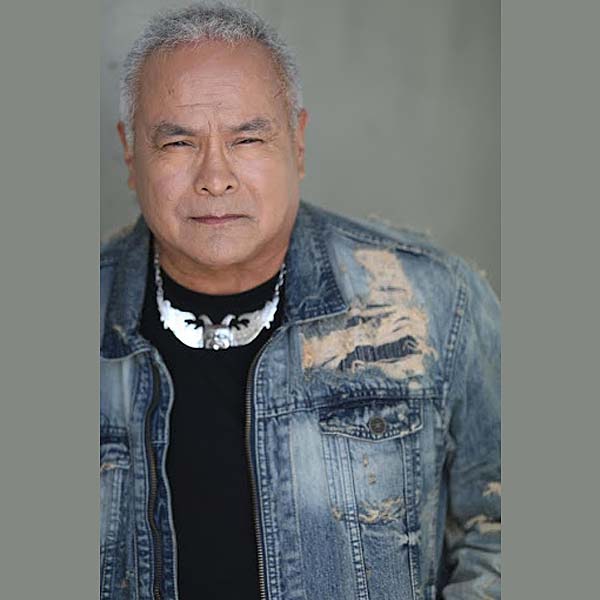 Xwechtaal Dennis Joseph is an Elder from the Squamish Nation. He is a traditionally trained speaker in the Coast Salish longhouse and has facilitated numerous ceremonies, MC’d many gatherings and is a reliable community support during times of need. Xwechtaal served 28 years on his Nations Chiefs and Council, working for them a total of 40 years. Elder Dennis is passionate about the performing arts. He is an aspiring actor, actively attending various auditions. Additionally, he comes from a long line of musicians. Xwechtaal grew up with music being a passion of the household, learning various instruments throughout his adolescent years. Most recently, he has been a member of multiple musical groups, including “The Hitchhikers” duo for whom he plays the Harmonica. Another passion of Elder Dennis’ is lacrosse. He is a five-time National Champion, with expertise in both box and field lacrosse. He has spent many years coaching at all ages and experience, contributing to the growth of the sport on the West Coast. Elder Dennis is currently on the board for the North Shore Indians Lacrosse Association. He also holds a position as Resident Elder for the non-profit organization Right to Play. He has had many contributions to his community serving as a Cultural Liaison for many events including The Aboriginal Achievement Awards, The Vancouver XXI Winter Olympics, and Talking Stick Festival. Elder Dennis has been an active participant of the Tribal Canoe Journeys for many years, including a year of paddling and many openings and blessings. He is a co-founding member of the Squamish Nation Peacekeepers for whom he volunteered for over 25 years. Through this work he established many connections with the local RCMP and West Vancouver Police Department which resulted in his appointment to a Police Board via BC legislature at West Vancouver. 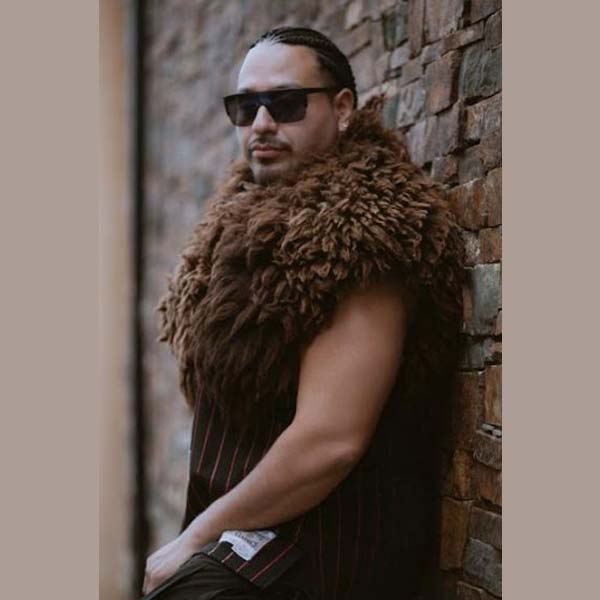 Anishinaabe and Nitstiapii Lead Vocalist Curtis Clear Sky is based out of Musqueam, Squamish and Tsliel Waututh territory in the city of Vancouver and is an organizer and artist. He leads his live band Curtis Clear Sky and the Constellationz. They released their album Indigifunk in 2019. The music consists of Hip-hop with Latin-Funk, Soul, Ska, Reggae & Blues. In June 2006 at the World Urban Forum in Vancouver Curtis was recognized and given a title as a Messenger of Truth by the United Nations. Curtis’ music has taken him to Aotearoa-New Zealand. Juno Award winning Mohawk bluesman Murray Porter is featured on the single Turtle Island released in 2019. Curtis has received mentorship with music industry veteran Robbe Hardnette who is a former background singer for the late Marvin Gaye of Motown Records. Curtis has also worked closely with Kat Hendrix who was played drums on a foundational Hip-hop sampled song “Apache”. As an independent artist Curtis operates Dignified Records where he has launched his works and contributes to the development of Indigenous music development through Vancouver Indigenous Music News which is a social media platform that promotes and provides updated related news and information. In collaboration with Full Circle, Curtis initiated the Indigenous music circle for the purpose of strengthening Indigenous music relationships and elevating Indigenous voices. 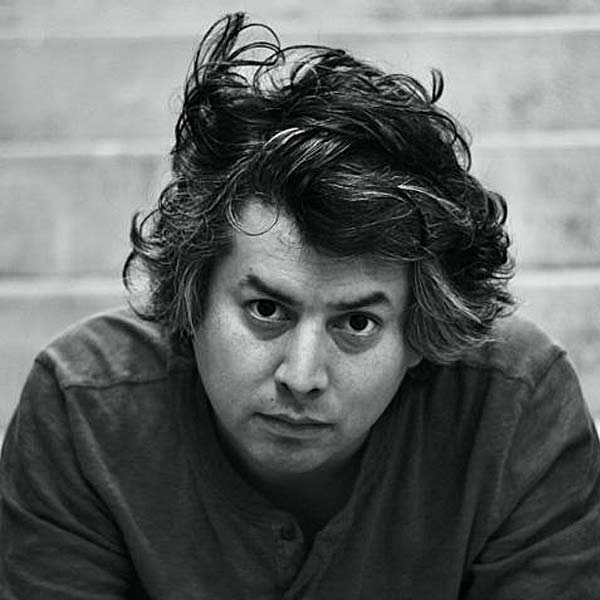 FRANCIS BAPTISTE is an Indigenous songwriter and music journalist from the Osoyoos Indian Band. His forthcoming debut LP, Snəqsilxʷ (Family), features songs in N̓syilxčn̓, a highly endangered language, spoken fluently by only approximately 150 people. The first single from his LP will be released Fall 2021. 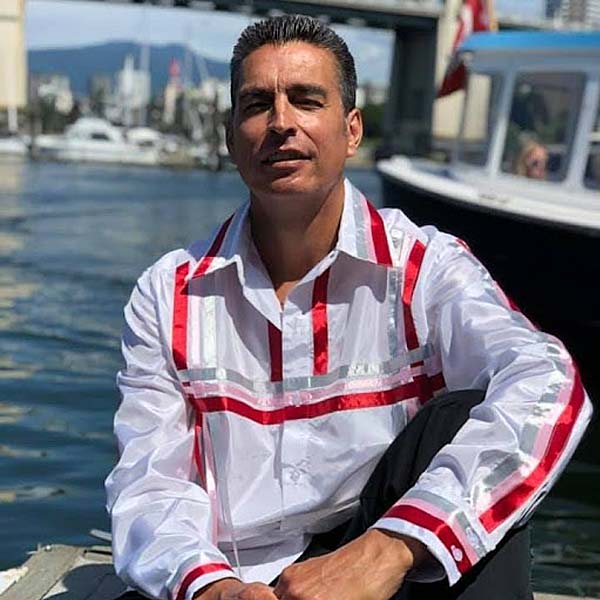 Shawn Bullshields was born and raised in Southern Alberta, a member of the Blackfoot Nation. In 2010, he began pursuing music professionally in Vancouver. Since 2015 Shawn has been performing full time on Granville Island; he is a singer/guitarist and has a natural charisma and professional delivery that combines a repertoire of songs from the genres of pop, blues, country and folk: The point where they intersect is through his masterful singing voice. He commands instant attention because his voicconveys the truth, beauty and deep meaning within each song, expressed with the full weight of his personal life experiences. 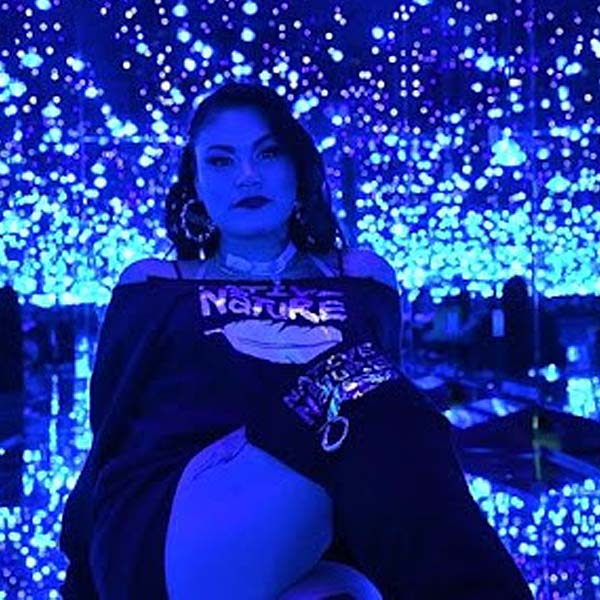 MICHELLE LEE RUNNS AKA MZSHELLZ is an emerging Cree Hip Hop artist and owner of “Native by Nature” Apparel hailing from Regina, Saskatchewan. Since relocating to British Columbia, the mother of 4 has been rocking stages from Vancouver all the way to Albuquerque, NM. MzShellz has taken her new platform through her music to send messages of strength to the Youth and seeks to empower Women & girls around the world to know that anything is possible if you truly believe in yourself. She hopes to further these goals with her next album, “Boss Lady”, currently in progress. 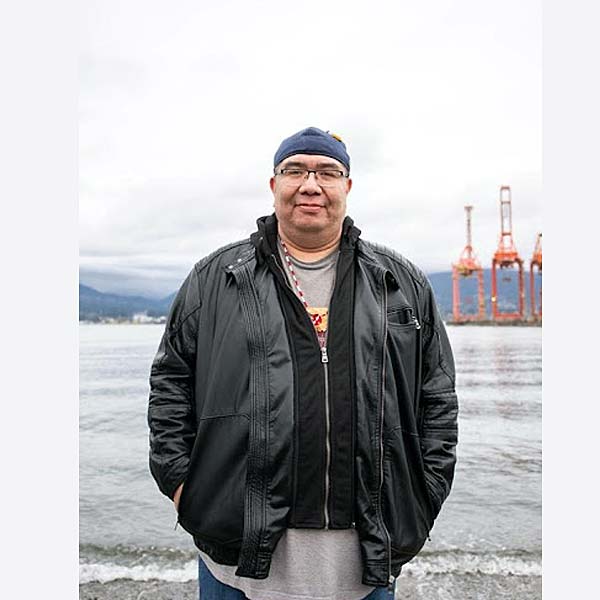 Rex Smallboy is a proud, sober, Cree, father, MC, DJ, producer, music mentor and public speaker. Originally from Maskwacis, Alberta (Hobbema). Rex is now based out of Vancouver, BC. Rex’s music is politically and socially conscious rap geared towards making positive change in mainstream society addressing systemic oppression, cultural genocide, residential schools, substance abuse, domestic violence and suicide. Rex was part of the Cree hip-hop group War Party (era 1995 – 2005) and has been featured on APTN, CBC, Much Music Canada, Now Magazine, Alberta Report, See Magazine, Exclaim Magazine and in the Understandings of Globalization Canadian school textbook. In 2017 Rex did a feature with Plex titled Lost in the Cycle which made it to number 1 on the Indigenous Music Charts in the United States. 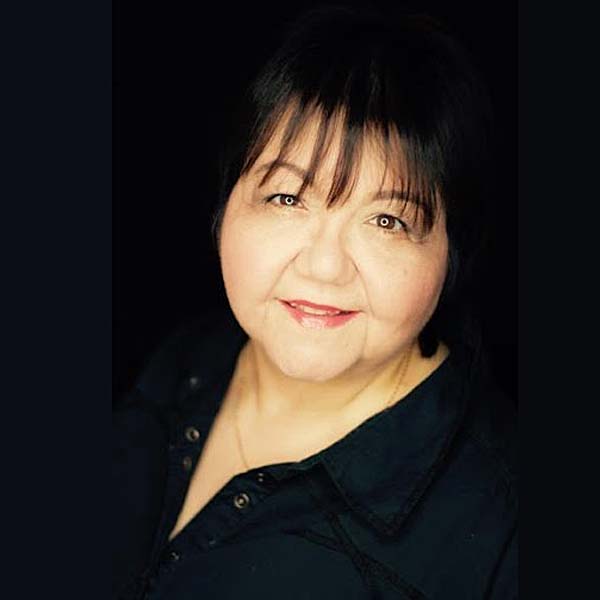 Norine Braun is a Vancouver based singer-songwriter with 12 albums of original songs released independently. Norine Braun is an award winning artist including: a 2018 Western Canadian Music Award Nomination, Banff Centre For the Arts Musician in Residence, Canada Council For the Arts Awards, CreativeBC Amplify Grants, First Peoples Cultural Council Awards, BC Arts Council Grant, Los Angeles Independent Music Award, Artists For Literacy International Songwriting Competition Winner who has a slew of festival appearances under her belt. Her music blends timeless elements such as blues, rock, folk and soul, and presents them to the audience with a freshness and balance that are in tune with today’s sounds. Norine is of mixed ancestry Metis and Ukrainian and self identifies as Two-Spirit.