Confessions of an Indian Cowboy (2002)

Confessions of an Indian Cowboy is a probing, endearing and sometimes amusing look at the history of contact between Aboriginal and non-Aboriginal people and at the communities that exist in Canada as a result of this contact. This one-woman musical show tells stories of the Indian and Métis, peoples of mixed heritage who have been pushed aside and ignored for well over a century.

A master storyteller, singer and dancer, Margo Kane plays the roles of several distinct characters as she explores how the apparent social and cultural contradictions inherent in being both “Indian” and “Cowboy” are reconciled.  The characters share their personal stories, insights and humour, informing audiences about that unique part of their collective history. Margo Kane moves effortlessly from pathos to humour to rousing music and song. Her one-woman performance is perfectly matched by three top-notch musicians: guitarist Barrie Nighswander, percussionist Joseph ‘Pepe’ Danza and fiddler Doug Thordarson.

When presented as part of a showcase in June 2001, the response from Aboriginal people, who heard their own stories, was powerful and even overwhelming. Full Circle was touched by the resonance felt by people of Aboriginal background who attended the performances–people who too seldom experience the arts.  Non-Aboriginal Canadians who see Confessions will glean a greater appreciation and a better understanding of the experiences of Métis peoples who embrace the intermingling of Aboriginal and non-Aboriginal cultures. 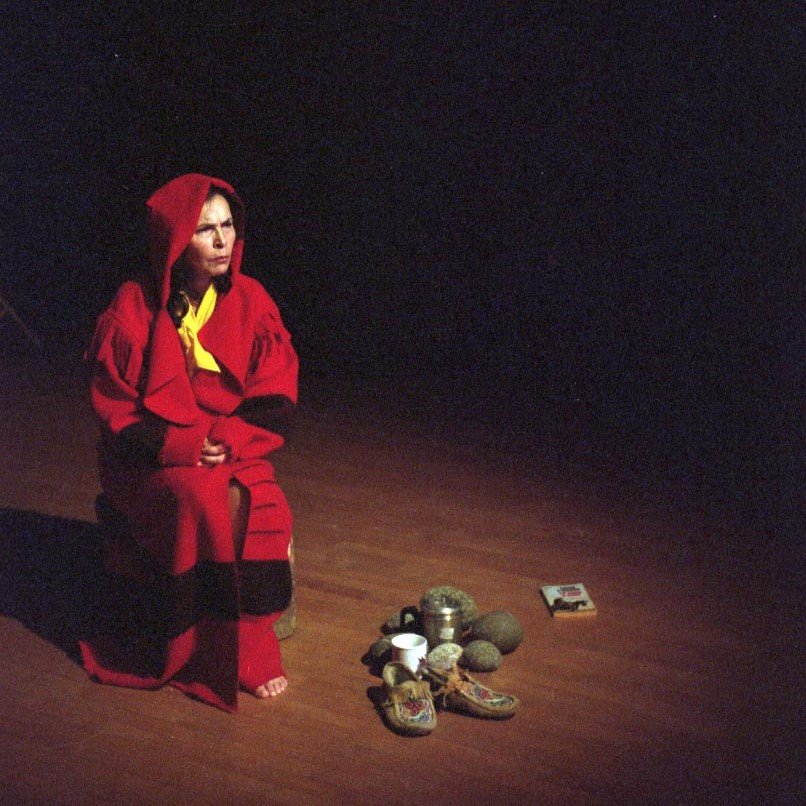 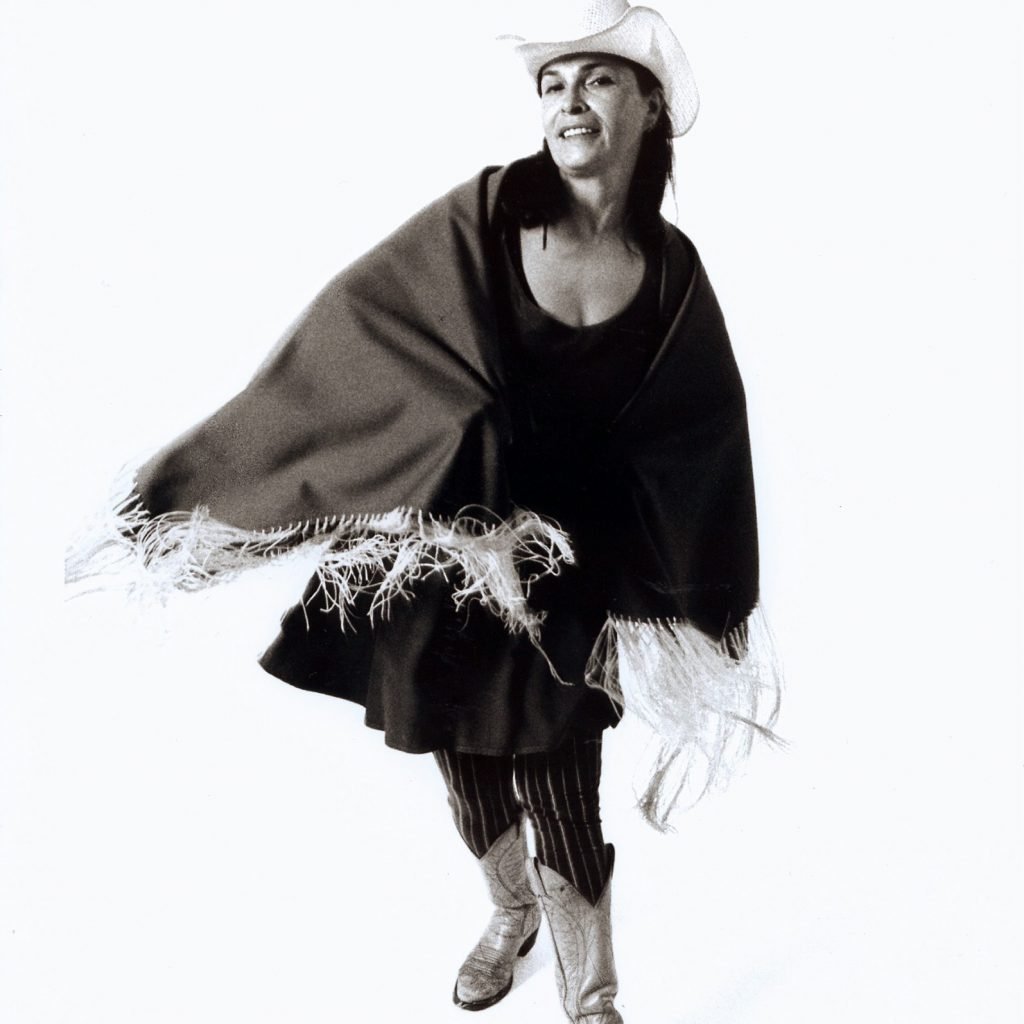 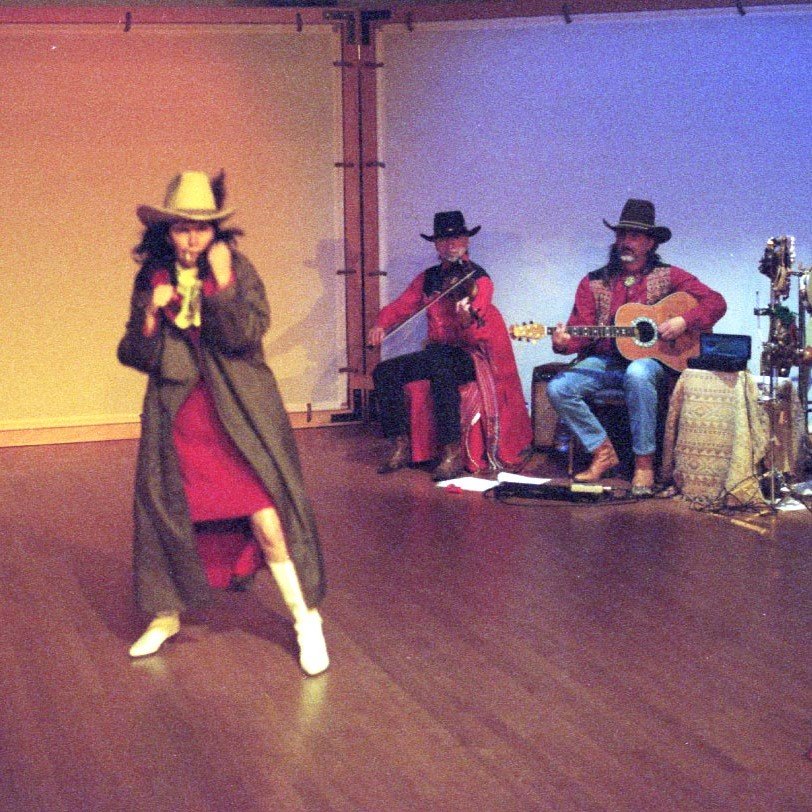