This year the DTES Powwow honours all of the Children we lost at residential schools. We honour their families and all of our people living with the consequences of that legacy.

The Downtown Eastside Powwow, Honouring the Children, fosters cultural pride and is a way to reverse some of the damage incurred by the residential schools and the graves of our babies found on these premises.The beating of the drum resembles the beating of the heart while in the womb, and the PowWow drums are symbolic in helping our people find, reclaim and celebrate their identity.

This year marks the 12th Anniversary of DTES Powwow, and after a three year hiatus, it is the medicine we need to host a day filled with healing, community & ceremony! 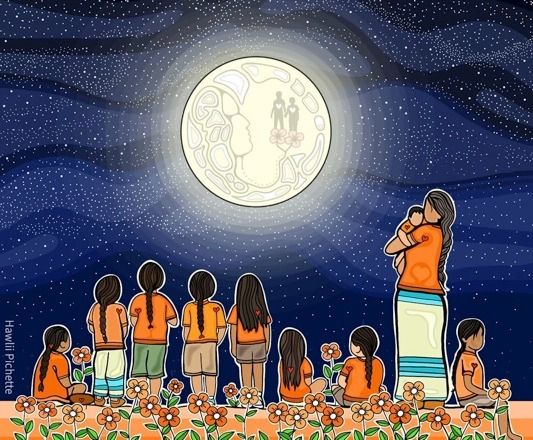