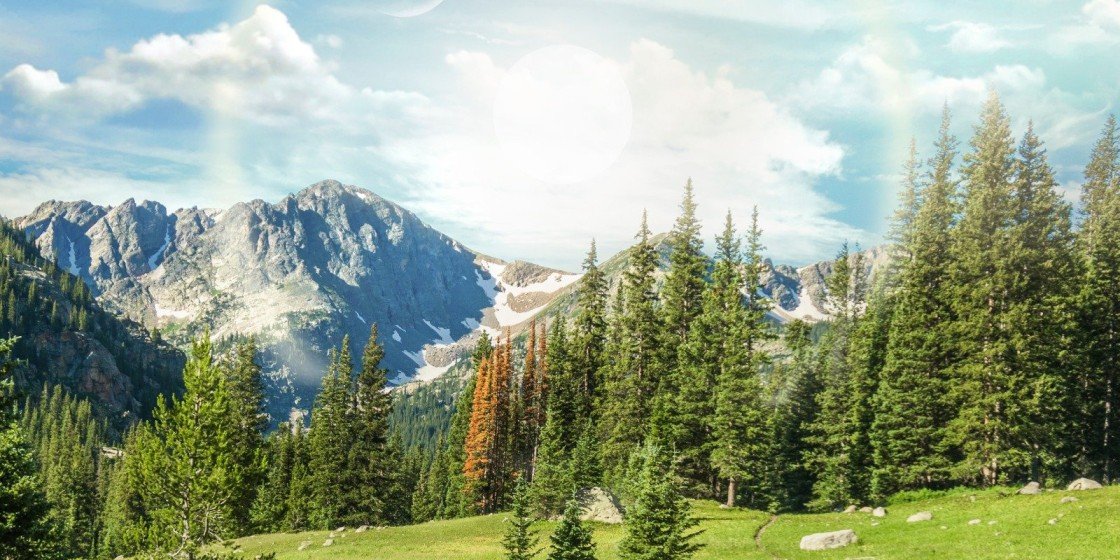 What is the Aboriginal Ensemble Program?

The ensemble is for Aboriginal artists committed to a career in their practice. Artists of different disciplines come together in the ensemble to create a collaborative, supportive and innovative environment. In doing so, they participate in Creations Projects, Partnership Projects, Professional Performance Projects and Initiation Projects.

• To give voice to the experiences and aspirations of Aboriginal people
• To make contemporary and traditional Aboriginal art practices accessible
• To celebrate the spirituality, diversity and uniqueness of Aboriginal cultures
• To strive for a high level of artistic quality

Click Here to Apply for the Aboriginal Ensemble Program

Previous Ensemble members work coast to coast and have gone on to be nationally recognized. Many have formed companies of their own, including: Savage Society, Raven Theatre, Raven Spirit Dance and many more.

They have worked with organizations such as Weesagachuk Festival, Gwaanduk Theatre, and Urban Ink to name a few. They appear in films, television and commercials, create independent films and tour nationally and internationally. They are Artistic Directors, award winning musicians and vocalists and cutting edge choreographers.

“Full Circle’s ensemble program is like no other. It truly supports artists no matter where they are in their career to be fully present and explore their artistry.Each member is able to bring their culture and art to the forefront while feeling supported. This program gave me a solid foundation to be the artist I am today.” — NYLA CARPENTIER