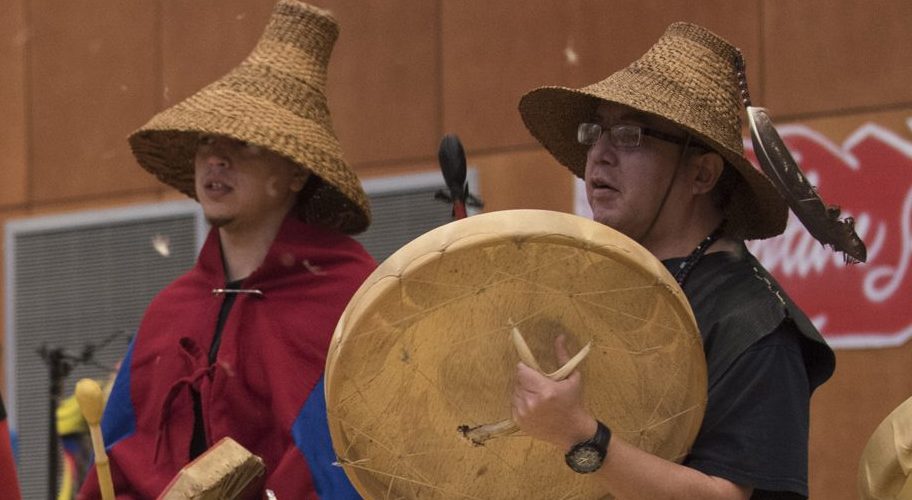 By Remy Scalza at Insider Vancouver

One of Canada’s biggest celebrations of Aboriginal music, art and theatre is coming to Vancouver.

The 14th Talking Stick Festival is on Feb. 17-March 1. Dozens of events and performances throughout the city highlight everything from traditional dancing and drumming to contemporary spoken word and multimedia performances.

Here’s a look at 5 can’t-miss events at the 2015 Talking Stick Festival in Vancouver:

Aboriginal hip-hop all-star: East Vancouver’s own K.A.S.P has performed his brand of hip-hop with a pow-wow twist alongside the likes DMC (of RUN DMC), Moka Only and Chino XL.  Now, he brings his music back to the city where he got his start.  His powerful songs focus on his personal struggles, community, family and hopes for a brighter tomorrow. York Theatre; Feb. 26; $20

Original theatre in Yaletown: The probing, eyebrow-raising and very funny play Salt Baby explores what it means to look white but have native ancestry. The original performance dives into what it means to be “invisibly ethnic” and raises questions about how we expect Aboriginal people to look and act. Roundhouse Community Centre; Feb. 18-Feb. 20; $18-$25

Powwow Celebration: One of the festival’s most popular events, this indoor powwow features traditional and contemporary dancers performing in elaborate regalia – recreating the energy and beauty of the powwow experience.  Join in during interactive dances and enjoy the Aboriginal artisan fair with crafts and food.  Roundhouse Community Centre; Feb. 22; free (admission by donation)

First Nations Dancing 101: Interested in learning about First Nations song and dance and trying a few steps out for yourself? This free workshop by Raven Spirit Dance shows participants basic movements and offers background on dance traditions among the Coastal First Nations of B.C.  Scotiabank Dance Centre; Feb. 28; free (admission by donation) 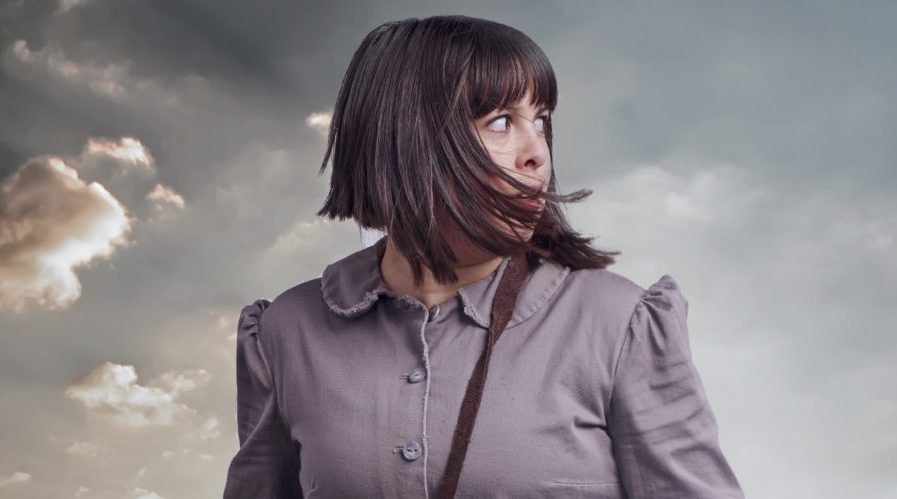 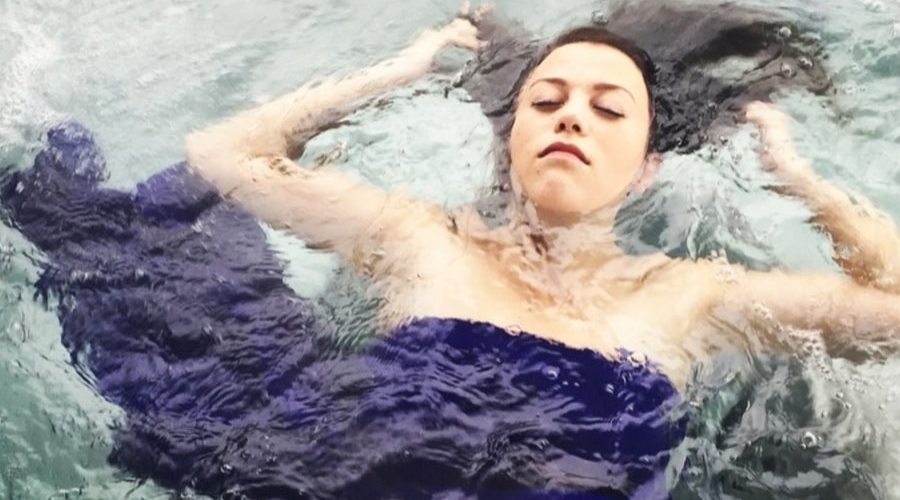