The Talking Stick Festival is an open invitation to explore Aboriginal culture through the Arts and is proud to showcase extraordinary Indigenous performance and art. Featuring some of the best emerging and established Indigenous artists Canada has to offer, it provides a stage for artists from a variety of artistic expressions. It celebrates the traditional performance of many communities, as well as the contemporary and interdisciplinary work of Indigenous creators.

Reel Reservations: Cinematic Indigenous Sovereignty Series Curated by Colin Van Loon, is three nights of short and feature films showcasing the creative work of Indigenous artists. With Angry Inuk and Colonization Road, it has some of the most exciting films screening in Western Canada, as well as an amazing line up of shorts from veteran and emerging Indigenous filmmakers.

Moonlodge, an Urban Ink production presented in partnership with the Talking Stick Festival written by Full Circle’s Founder and Artistic Managing Director, Margo Kane, is a considered a classic in Canadian Aboriginal theatre. The play talks about a young Aboriginal woman named Agnes that Child Welfare government services removed from her home. She grows up in a series of foster homes, away from the warmth and support of her family and her cultural community. In the 1960s she joins many others hitchhiking across America. In that journey she discovers the authentic voice inside her that had been silenced, but never lost. Margo is passing her work into the hands of two of Canada’s brightest upcoming theatre artists: Directed by Corey Payette, for the first time, a new actor, Paula-Jean Prudat, will perform Moonlodge.

Greed/REsolve is a a collaborative evening of two dance works, created by Byron Chief-Moon and Circadia-Indigena’s Artistic Director, JP Longboat. Greed is about today’s exploitative stock market and the effects of exploitation and corporate self-indulgence. Resolve addresses de-colonization of both self and homeland through an awakening of the individual confronting an authoritarian system, and implores all peoples to take control of their own destiny by challenging economic slavery and psychological bondage.

Celebration of Powwow Culture and Aboriginal Artisan Fair is one of our most popular events, gathering hundreds of people of all ages every year at the Roundhouse Community Arts & Recreation Centre. Enjoy a brilliant display of traditional and contemporary dance exhibitions. The Celebration hosts the Aboriginal Artisan Fair and includes a variety of vendor exhibits and the sale of arts, crafts, music and food.

Kwèykw`áystway Industry Series a four-day forum (February 16-20) inviting artists, presenters and scholars to discuss the ways in which we can strengthen and further the development of Indigenous Arts. To register, please email: deneh@fullcircle.ca

Since its inception, the festival has become a place to honour Aboriginal tradition in contemporary forms that encompasses the artistic wealth of the people, and the promise of their future in Canada. The festival theme Kwèykw`áystway: Speaking With One Another is an invitation to all nations and all cultures to come together on the unceded territory of the Coast Salish Nations, in celebration of art community and diversity. We use the language belonging to this region to recognize the traditional territory and deepen our relationship to the land around us.

For more information on the Talking Stick Festival, and complete schedule and tickets please visit the website at talkingstickfest.ca
For Media Inquires and Interviews, please contact: Suzette Amaya – Publicist: publicity@fullcircle.ca 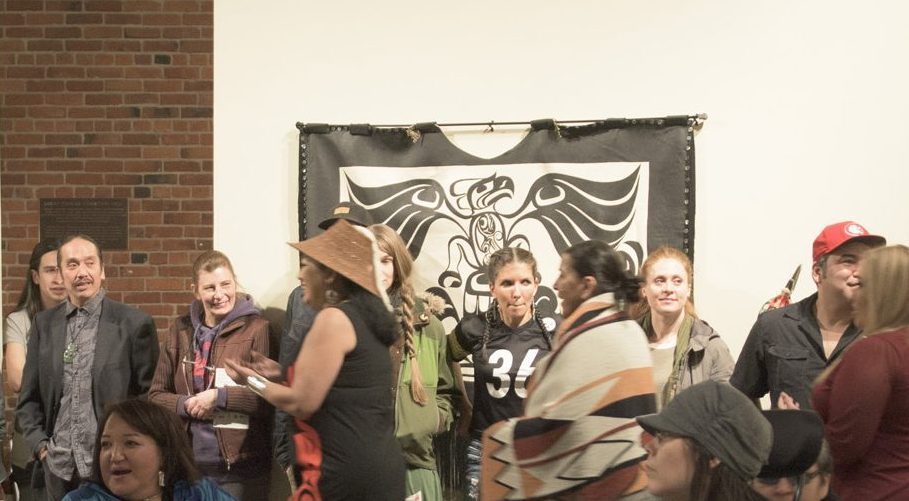 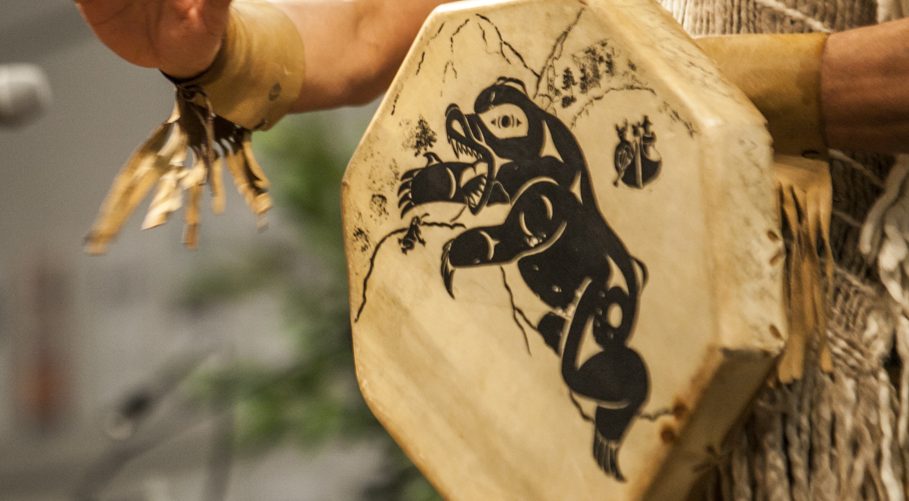 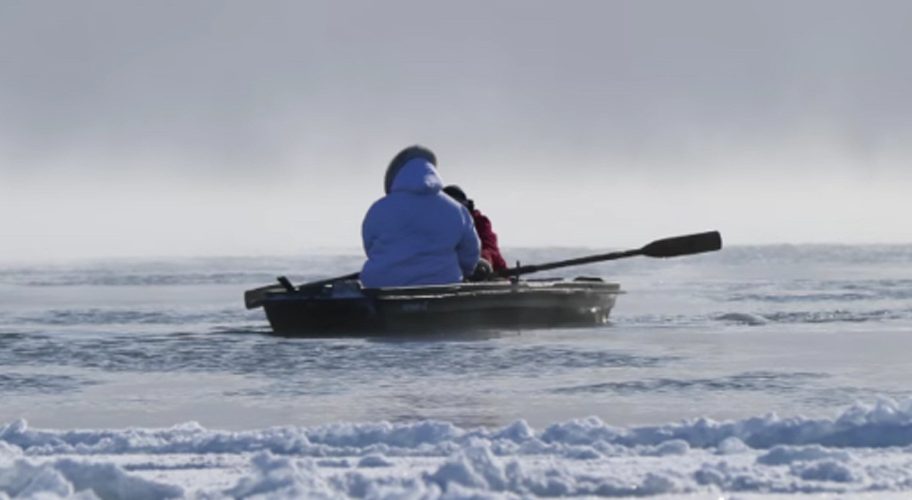